Is higher inflation here to stay?

After a couple of decades of low and steady inflation, many investors are asking if we should prepare for annual price rises to be well above average for the coming years. The implications are important for how clients build portfolios to preserve the value of their money. 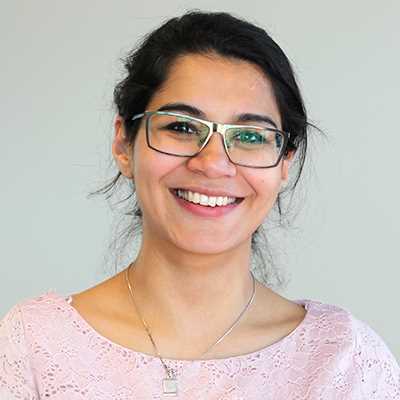 After a couple of decades of low and steady inflation, many investors are asking if we should prepare for annual price rises to be well above average for the coming years. The implications are important for how clients build portfolios to preserve the value of their money.

Low inflation rates in recent years have been a result of globalisation, which has enabled the sourcing of cheaper labour and production materials from emerging markets. The driving force behind the "higher inflation for longer" thesis is a reversal in globalisation. Multinational companies are increasingly expected to "onshore" or "near-shore" production.

There are three factors driving this trend:

First, companies realised during the Covid pandemic that while it has been cheap and efficient to source supplies from emerging markets, these supply chains were fragile when the world came to a halt. To overcome this vulnerability, they are now willing to pay the higher cost of producing goods nearer to their customers and anticipate being able to pass this cost on to them through higher prices.

2. The "peace dividend" is coming to an end

Second, a decade without any major global conflicts has meant domestic spending could be prioritised over defence spending, which has yielded a "peace dividend". With geopolitical tensions rising, this is coming to an end. Even before Russia's invasion of Ukraine, protectionist narratives from major economies like the US and China were on the rise. This also creates the impetus to develop local industries instead of importing, which is expected to be more costly.

3. Cost of the green transition

The last factor is the cost of the green transition. Sustainable energy production requires significant investment, which is particularly costly when squeezed into a narrow timeframe. The current urgency is driven by a desire to reduce reliance on Russian energy in Europe, which has increased the cost of petrol, gas and electricity for consumers.

What are the implications?

From a social perspective, workers demand higher wages to cover the increased cost of living caused by rising prices. Higher wages in turn increase the costs of production for companies, which are then passed on through higher prices, and the spiral continues. At the same time, governments must weigh the cost of social support programs, the need for higher defence spending and the investment required for the green transition. These are likely to put upward pressure on longer-term interest rates.

Preserving and creating value for clients

Which brings us to the investment perspective. For equity investors, it is important to find companies that are able to pass on higher costs to customers, so they can preserve profit margins and avoid financial stress. The paradigm shift also increases investors' focus on social factors related to how companies treat their employees as stakeholders. All of SKAGEN's funds keep these considerations in mind when making investments and building portfolios capable of both preserving and creating value for our clients.

Braced for a bear market: A SKAGEN perspective

After several jittery weeks, the US benchmark S&P 500 index on Monday entered a bear market. What ...

The silent assassin: What rising inflation means for investors

The current mood may be gloomy, but a diversified stock portfolio still provides the best ...

Following a stellar 2021, our Nordic-global equity fund has faced a testing start to 2022 but ...